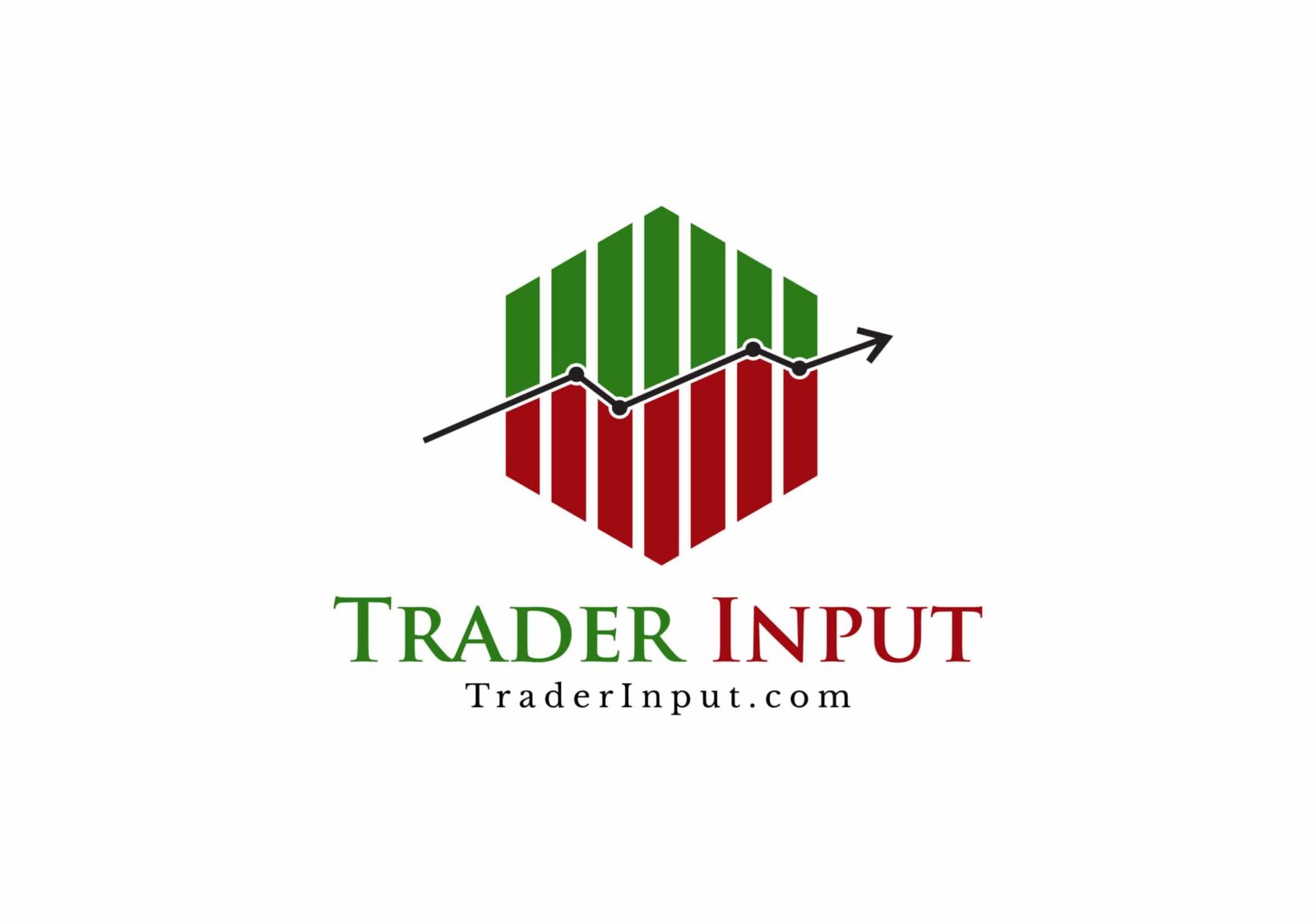 The S&P 500 is up 0.2% in a mixed session that has included its fair share of trade headlines, corporate news, and economic data. Today’s price action hasn’t been too convincing, though, as none of these events has provided the market any new revelations since yesterday’s 3% sell-off.

Prior to the session, the futures market was signaling for more losses at the open after China vowed countermeasures against the 10% tariff rate that is set to go into effect Sept 1. Disappointing guidance from Cisco Systems (CSCO 46.54, -4.05, -8.0%) added to the negative disposition.

The following news, however, have helped the broader market regain some composure today: Walmart (WMT 110.99, +4.79, +4.5%) provided solid results and raised its full-year EPS guidance, July retail sales rose 0.7% (Briefing.com consensus 0.3%), and China said it hopes the U.S. can meet it halfway in trade talks (which it has said before).

General Electric (GE 7.95, -1.07, -11.9%) has largely accounted for the weakness in the industrials sector, as shares fall more than 10% following a critical report from Bernie Madoff whistleblower Harry Markopolos. The report labeled GE a “bigger fraud than Enron.”

Essentially, the market appears to be tilting positive on reassurance that the U.S. consumer is still in good shape, while hoping that trade relations can improve despite no evidence to suggest otherwise. There remains underlying growth concerns, though, evidenced by lower oil prices ($54.42, -0.81, -1.5%) and the continued flight to safety in U.S. Treasuries, which has driven yields lower again.