The S&P 500 has retreated from a three-day advance, as trade concerns continue to exert pressure on the broader market. The benchmark index is down 1.0% with noticeable weakness in the semiconductor stocks.

President Trump told reporters today that the U.S. will not be doing business with Huawei, which seemed to confirm a Bloomberg report yesterday that the U.S. Commerce Department has been refraining from approving business licenses to work with the Chinese company. The president added that September trade talks could get canceled but are still scheduled for the time being.

None of these events has been too surprising for investors, but the prospect of U.S.-China relations further deteriorating has contributed to a steady broad-based decline today.

All 11 S&P 500 sectors are down, including eight with losses of at least 1.0%. The information technology sector (-1.5%) is underperforming amid the trade uncertainty, which has also made a noticeable impact on the Philadelphia Semiconductor Index (-2.0%). Many semiconductor companies are heavily exposed to China.

Uber (UBER 39.72, -3.23) shares have dropped 7.5% after the company reported a wider-than-expected quarterly loss of $5.2 billion. Revenue also missed estimates, but today’s loss has simply given back a bulk of yesterday’s 8% rally.

US Market Briefing for the 9th of August 2019 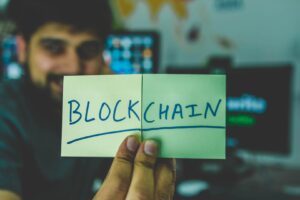 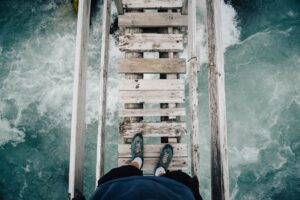