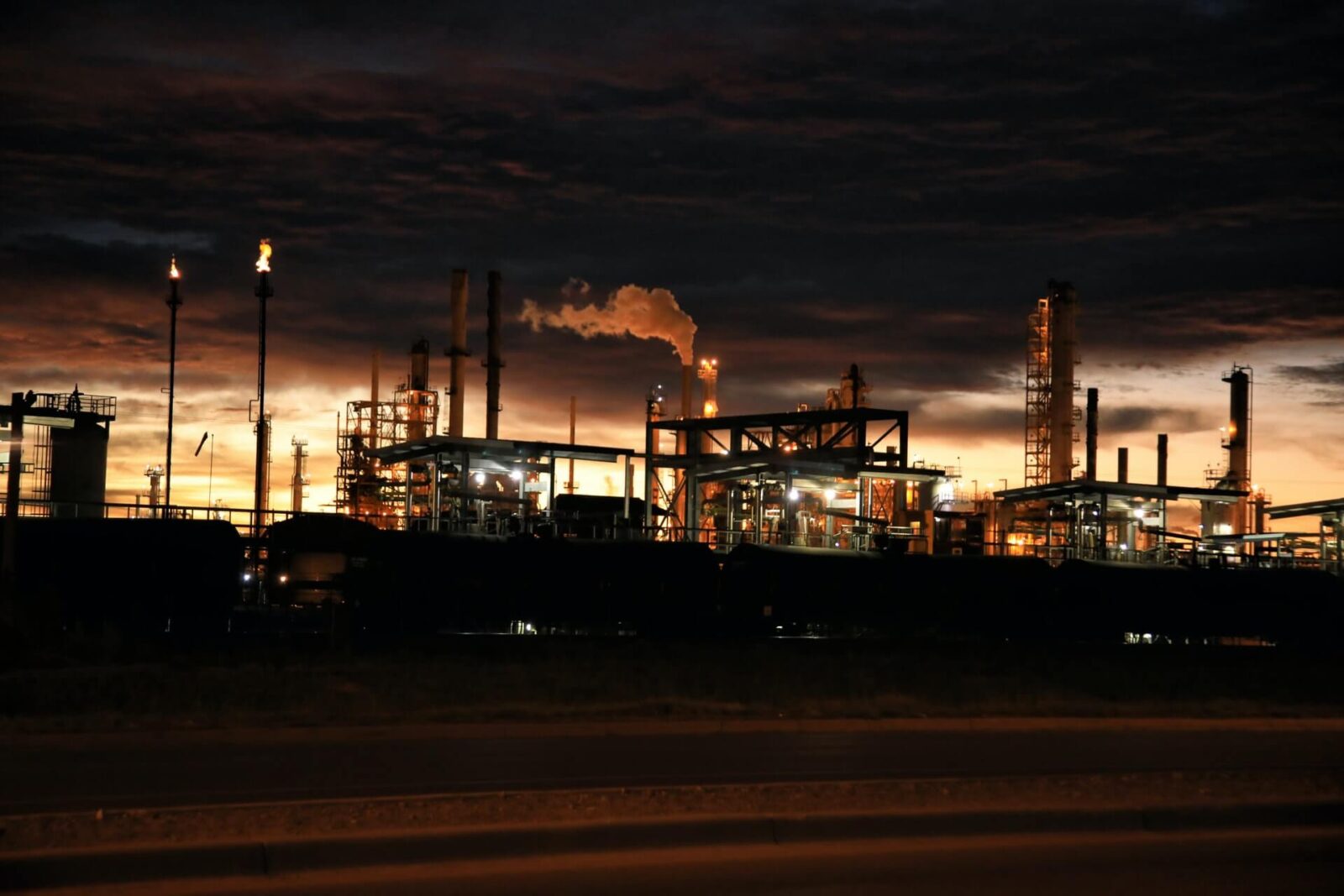 Here are the KEY TAKEAWAYS from the EIA Weekly Petroleum Status Report:

A bullish report and some insane optimism pushed WTI to $68.45 a barrel this morning. Traders took a lot of profits after the initial pop.
The EIA showed record gasoline products supplied, which helped spur crude and gasoline rallies in futures markets.
The bulls were running wild despite a few bearish indicators: U.S. oil production edged slightly higher and refinery gross inputs declined.
The slip in refinery runs will be short-lived and slight, so there’s not too much worry among the bulls.
Crude bulls win the prize from an EIA data print that shows drawdowns in crude, gasoline and distillates
— big surprises versus their respective surveys — and a minuscule weekly production increase of 15,000.
WTI is having trouble holding on to stratospheric gains, however, due to so much euphoria already being priced in.

The sharp rebound in U.S. exports to almost 1.8 million barrels a day helps flesh out what’s going on: With record over-compliance to the OPEC-Russia production cuts, including Venezuela’s collapse, U.S. production is becoming feedstock for refineries outside the states.

Here’s what it looks like for distillate. PADD 1B was the biggest draw. In tracking vessels this week, there do seem to have been several tankers loading from New York and Philadelphia, which would certainly help this.

Energy shares keep rising and are now at their highest level since Feb. 2. That’s the day the market rout started. 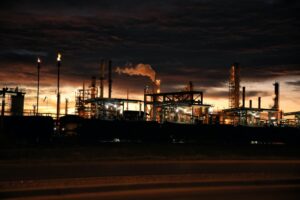