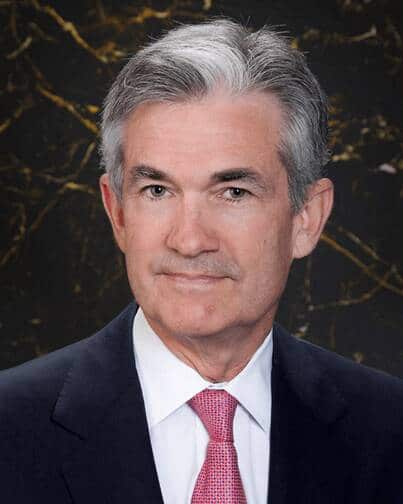 The Federal Open Market Committee (FOMC) consists of twelve members–the seven members of the
Board of Governors of the Federal Reserve System; the president of the Federal Reserve Bank of New York; and four of the remaining eleven Reserve Bank presidents, who serve one-year terms on a rotating basis. The rotating seats are filled from the following four groups of Banks, one Bank president from each group: Boston, Philadelphia, and Richmond; Cleveland and Chicago; Atlanta, St. Louis, and Dallas; and Minneapolis, Kansas City, and San Francisco. Nonvoting Reserve Bank presidents attend the meetings of the Committee, participate in the discussions, and contribute to the Committee’s assessment of the economy and policy options.
The FOMC holds eight regularly scheduled meetings per year. At these meetings, the Committee reviews economic and financial conditions, determines the appropriate stance of monetary policy, and assesses the risks to its long-run goals of price stability and sustainable economic growth.
For more detail on the FOMC and monetary policy, see section 2 of the brochure on the structure of the Federal Reserve System and chapter 2 of Purposes & Functions of the Federal Reserve System. FOMC Rules and Authorizations are also available online.