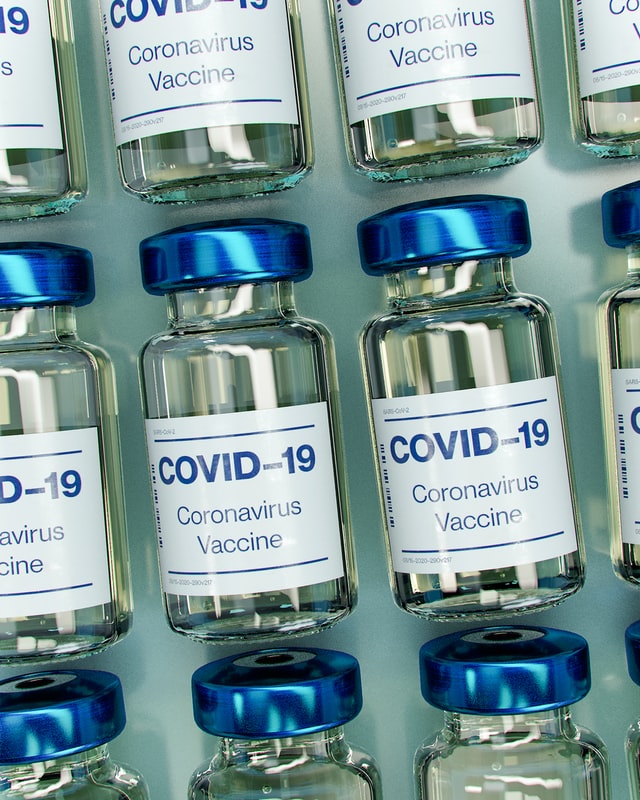 The focus on our strategy session this week was the market impact of the Moderna Vaccine getting thru the trial and the continued, growing concern regarding prolonged second corona wave.

Financial markets look for and thrive upon certainty and confidence

The markets had a very interesting response to the Moderna Vaccine News. Initially, markets reacted positively with a broad rally in Equities. This was followed by a significant sell-off as even though the second Vaccine reduces the risk of a prolonged wave of Covid-19, this is not necessarily to be regarded as good news as it will pose a strain upon DC’s stimulus. The concern now is with less pressure on Republicans and Democrats the Bill would be tighter and take longer to agree on. A continued rise in Covid cases, as well as ER beds filling up, will lead to a further decline in Equity markets. By contrast, stability out of DC and a return of investor confidence into a sweep Vaccine roll out will lead to a turnaround and an significant increase in Equity prices.

The absence of certainty and confidence is bearish for general market sentiment, so the market is currently looking to DC to provide this confidence which will allow Equity prices to rise once more. The market is also currently focusing on short-term news so traders must be aware of this and also when this tendency comes to an end. When reacting to news the market is making it very difficult for traders to profit from their fundamental view.
Often the market will move in a contrarian direction until such time as the herd begins to dismiss the validity of the original news and begins to reverse both their opinion and trades. Only once these “weaker” participants are out of their initial positions does the market subsequently resume its correct, fundamentally-driven direction. As a result, we are firmly of the opinion that such price movements on the back of fundamental news are fading opportunities.

It is important when the market is trading in a nervous state to be patient.

Currently, markets have a tendency to drive up and stop out weak shorts only to then drive down and squeeze out weak longs.
Only after this do the markets make a more concerted move to new price areas. At the moment, the original price movement is often followed by a larger move in the opposite direction within any one trading day; referred to as an open – rejection – reversal. The market will now focus on any new Information on the Vaccine and, as it did with Pfizer, forget about DC for a few minutes.
This means that due to the current state, the Euro currency is still a buy and a risk-on/risk-off type trade. Note of caution – bear in mind the current economic backdrop which is that upon dips in Equity markets, the buyers step-in. However, this will come to an end and once the dips are no longer being met with aggressive buying by the market, we expect a significant drive lower in Equities to establish new lows.

Trading Tip of the Week: When the market isn’t acting in line with your scenario you must let the market to do as it wishes and leave it well alone or be prepared to jump-in on the other side – either way, you mustn’t fight it. 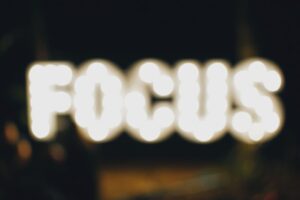 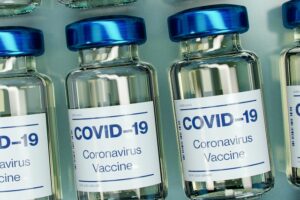 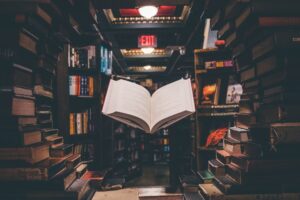